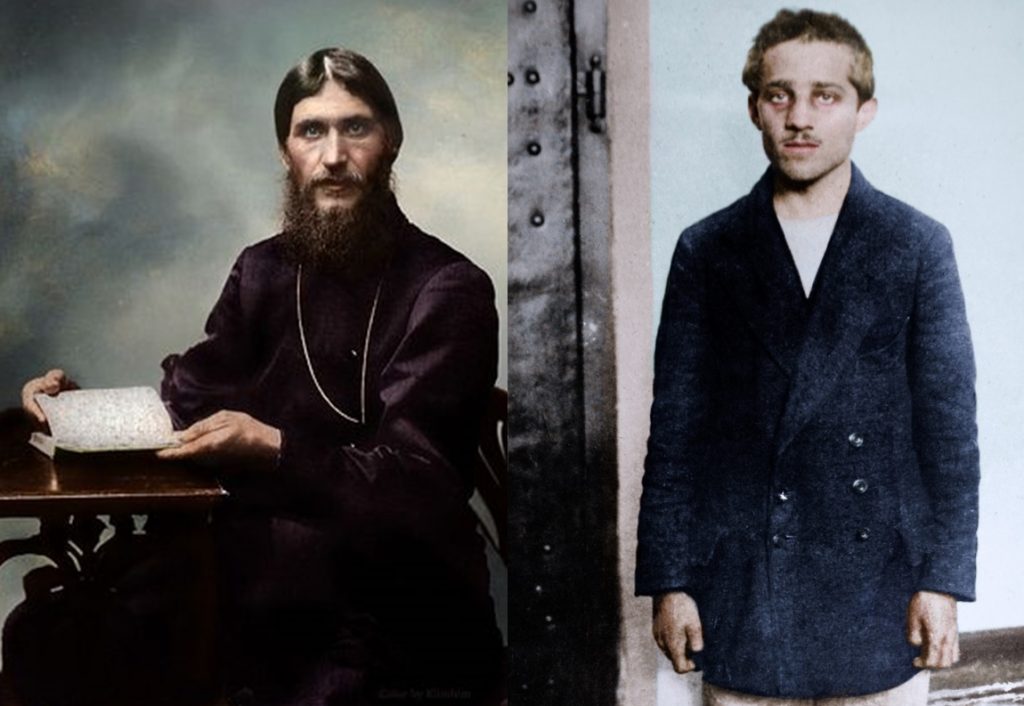 For a tea-leaf reading history mystic such as myself, today, June 28th, is a special date and I owe my appreciation of that to Colin Wilson. What he wrote in The Occult concerning the apparent connection of Rasputin with the Sarajevo murders that began the Great War has lingered in my mind since I first read of it back in 1978. I featured the story in my The Occult Battle of Britain and will do so again in my current Colin Wilson project. Here is the basic conundrum.

Colin Wilson noted that Rasputin had been almost fatally stabbed by a peasant woman, who screamed something about killing the Anti-Christ, in June 1914, during the general time that the assassination of the Archduke Franz Ferdinand in Sarajevo set the falling dominos in motion. The first domino, as it were, was pushed by the Tsar when he ordered the mobilisation of the Russian army. Rasputin was the only person with anti-war sentiments who could have potentially stayed his hand but was fighting for his life. Wilson looked into this scenario with a different mind-set from an academic historian and was able to seemingly discover a startling synchronisation.

Rasputin’s daughter Maria stated that the stabbing happened on June 28th, which Wilson realised was the same day as the murder of the Archduke. Local time in Sarajevo at the time of the murder was just before 11:00am. The mystic monk was visiting his home-town of Pokrovskoe in Siberia and was stabbed at 2:15pm. Calculating time differences through longitude, Wilson was able to determine that 10:55 Sarajevo time is exactly 2:15 in Pokrovskoe. He stated in The Occult, that ‘The man whose death caused the First World War, and the man who could have averted the war, were struck down at the same moment.’

This would indeed be astounding if it were true. I want it to be true. It’s surprisingly difficult to discover whether or not it really is. Rasputin was a famous and important person, centrally involved in the drama of the Russian royal family. His every move was scrutinised and commented on. If he went out and got drunk and indulged in debaucheries it soon became news. Nonetheless there are divergent dates for the stabbing. I have ventured into the murky realms of Rasputin internet forums where all kinds of opinions are fiercely argued over minutiae of detail but I could not find consensus. The mystic monk’s daughter endorsed the Wilson account. That ought to be good enough but I’m aware that it isn’t.

The enigmatic tale will feature in my upcoming work as part of a large section concerning history mysticism in general inspired by The Occult featuring Arnold Toynbee Nostradamus, John Dee and Aleister Crowley as well as the Rasputin story.

A scaled-down version of it has just been published in the anthology The Magi and the Fool.

The Magi & The Fool 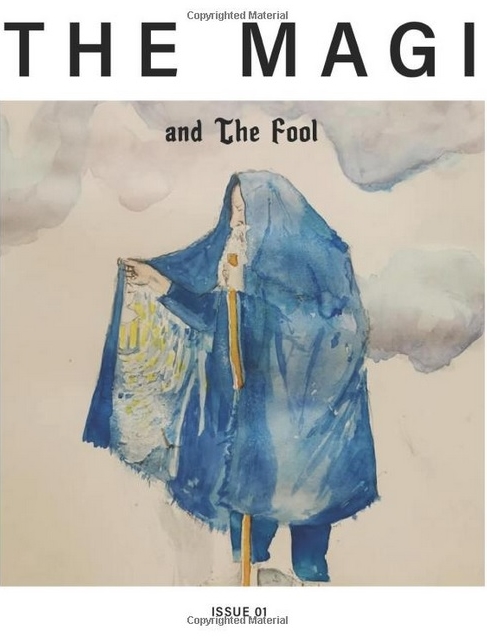 It’s remarkable for me to find myself featured in a work dedicated to Pope John Paul II and Our Lady of Fatima. This does seem to follow through from the headspace I was in when writing History and Myth.

I’m in interesting company here. There are pieces of rare Russian esoterica translated into English. A remarkable blend. Today feels a good day to promote it. 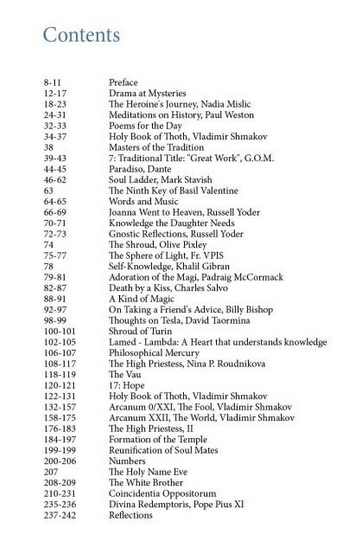 This entry was posted in Uncategorized and tagged Colin Wilson, Rasputin. Bookmark the permalink.