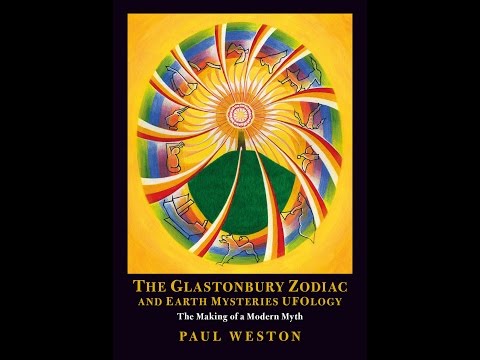 A vivid visual promo for my book.
The Glastonbury Zodiac and Earth Mysteries UFOlogy is a unique exploration of a visionary realm that helped to shape the modern development of the mystical capital of Britain. It shows the influence of ideas concerning Atlantis and Ancient Astronauts during the heady days of the sixties and seventies and places them alongside ley lines and the landscape zodiac.

Images featured are not in the book but are representative of its contents. Thanks to Jan Roberts for Tony Roberts photos and to Yuri Leitch for book cover image based on my design.

Music is Four Ever Rainbow by Steve Hillage from Rainbow Dome Musick.

Buy the Book on Amazon UK

Buy the Book on Amazon USA 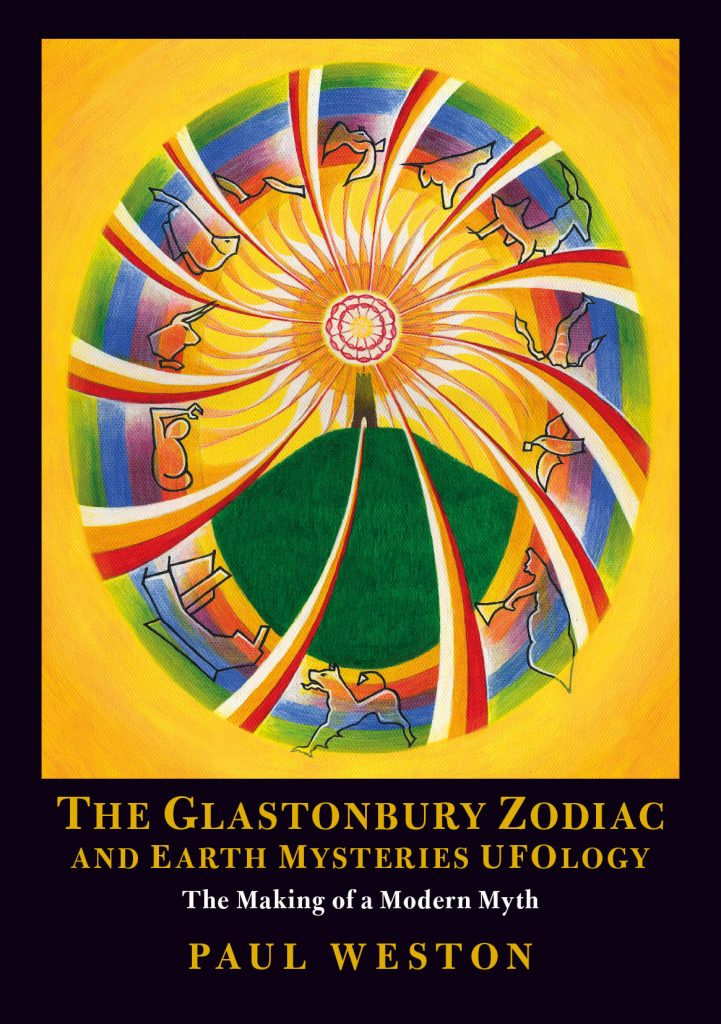