October 2019 saw the 40th anniversary of the culmination of the most spectacular and contentious paranormal drama played out in Britain in the twentieth century. The story was told initially in The Green Stone by Graham Phillips and Martin Keatman. 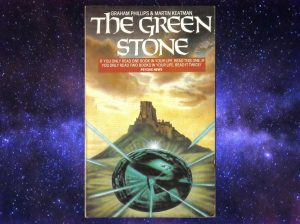 There was a phase two of this story in which I got involved that expanded into a psychic quest for a series of swords. This was featured in Andrew Collins’ The Seventh Sword and my Avalonian Aeon. 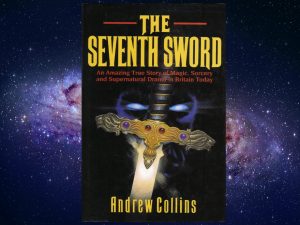 A conference featured presentations by Andrew and Graham on this story and questing in general. I was pleased to be among the lecturers as well as Caroline Wise, Deborah Cartwright, Richard Ward and Lyn Picknett and Clive Prince. 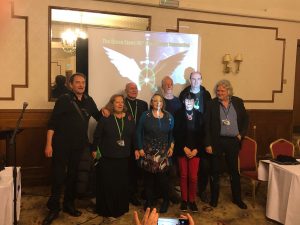 My conference lecture featured material featured in my The Michael Line, the Qabalah and the Tarot. The impetus came from a landscape adventure initiated by Graham Phillips as part of the original Green Stone story. I included previously unpublished detail and how they inspired me to undertake journeys along the famous Michael ley line using landscape tarot and qabalah as the framework. 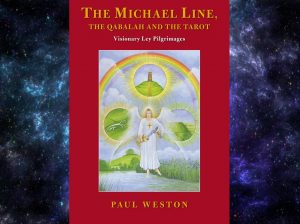 I’m very happy with the video. Thanks to Hugh Newman of Megalithomania for filming and uploading. I know I refer to Edward VII as Edward VIII twice here but it was an intense weekend of little sleep and lots of weirdness so I’m cutting myself some slack on that. 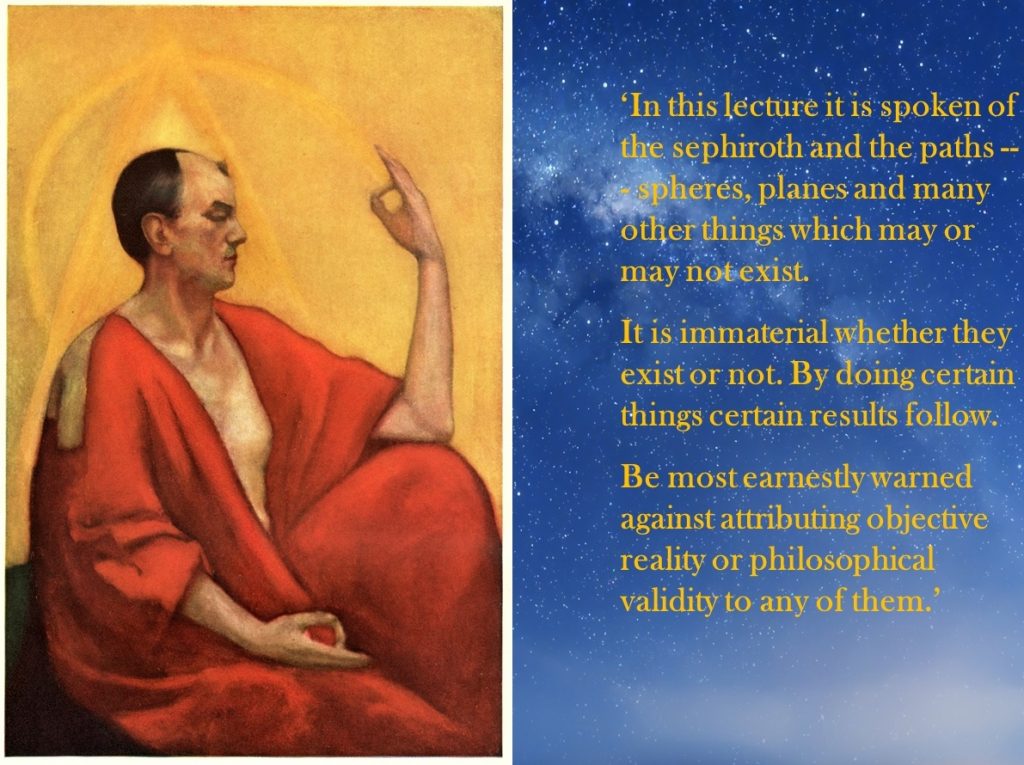